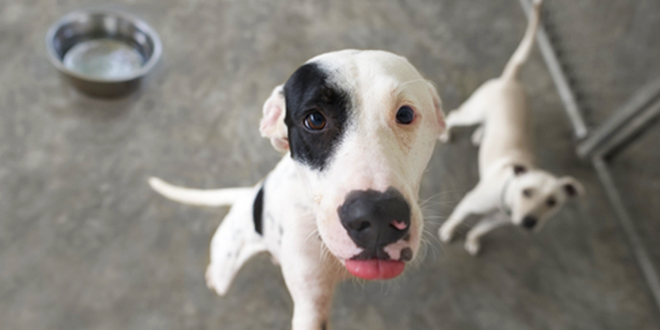 Have you ever found yourself abroad with people who don’t speak your native tongue at the same time in which you feel a bit hungry? Or when you realize that you’re terribly hungry? What do you say in these cases? Is there any alternative to the classic “I’m hungry“? How are the different degrees of hunger expressed in English? Because hunger, as you know, is not always the same, and there is a big difference between the need for a snack and the voracious hunger that you feel after a hike through the mountains.

To avoid sending an incongruent or inexact message and later finding yourself in a Thai restaurant when all you wanted was a simple hot dog on the street, here we present to you the expressions in English to indicate the different degrees of hunger.

This expression means “the desire to eat something.” It indicates, therefore, that feeling of having the stomach slightly empty, which can be cured with a quick snack.

Have you ever heard the English expression, “Fancy a cuppa?” It is the typical way of asking someone if they want a cup of tea. In fact, fancy shows the desire for something specific, like a dessert or a pint of beer.

I fancy a piece of cake.

This expression signals an intense hunger. It is a hyperbole, which is an exaggerated expression to say that you are dying of hunger. Therefore, if you have just come back from a trip to the mountains or from rafting down a tempestuous river, this is the correct expression to use.

I could eat a horse

This expression literally means, “I could eat an entire horse.” Horses are considered special animals in the United Kingdom, to the point of which the consumption of their meat is prohibited by law. The idea of eating horse meat is a taboo, so this expression indicates a hunger that will cause you to do the impossible.

I’m so hungry, I could eat a horse!

Literally, “I could kill.” It could also be worded as “I could devour.” In English, this is a somewhat comical expression because in the construction of the sentence, it literally says, “I could murder a hamburger,” in the sense that you would devour it without mercy.

I could murder a pizza right now.

I am Hank Marvin

This expression is an example of Cockney Slang and therefore the English of London. Hank Marvin was the guitarist for The Shadows, a British band that was famous in the ‘60s. His name rhymes with starving and perhaps for that reason in London, if you say that you are Hank Marvin, you mean that you are hungry. In addition, a very well-known expression in English is starving artists since the artists of the past used to live in poverty and only enjoyed the recognition of their art “post mortem.” So, Starving Marvin would simply be a contemporary variant of that more general expression. If you are in London with friends from the city, surprise them by using this expression. They will see you as a true Londoner!

I didn’t have breakfast this morning. I am Hank Marvin!

This word means “starved” or “voracious.” It comes from the French word “ravineux.” The English noun raven is also used for a type of crow. Therefore, this word shows a hunger that will lead you to devour anything that happens to pass in front of you.

I have been walking around the city center all day. I am ravenous!

At this point, we can only hope that you will enjoy your meal. We could do so by using a French “Bon Appetit!” which any English-speaking person will understand or could also say “Enjoy your meal!” This last expression in more common in the US, while in the UK it is usually said by the waiter to customers.

Americans also say “Dig in!” but this is a very informal and generally American expression. You could use it with friends in front of a giant cheeseburger in the Big Apple, but a British person would not be very happy with the expression. To sum up, the best way to wish someone “Bon Appetit” is to share food and conversation in the company of friends.

Now you are ready to express yourself in the best way possible, whether you want a quick sandwich or if your hunger drives you into the first open restaurant on High Street! And how do you feel about lunch? Would you be able to maintain a conversation in English? If you are thinking about enrolling in an English course, you could try ABA English. We offer 144 video classes and the same amount of short films, as well as native teachers and experts ready to clear up your doubts and answer your questions.

OK, I want to download the app!
OK, I want to try the course!
2018-04-21
Share
Previous English Vocabulary for the Gym
Next 14 idioms from the English-speaking world