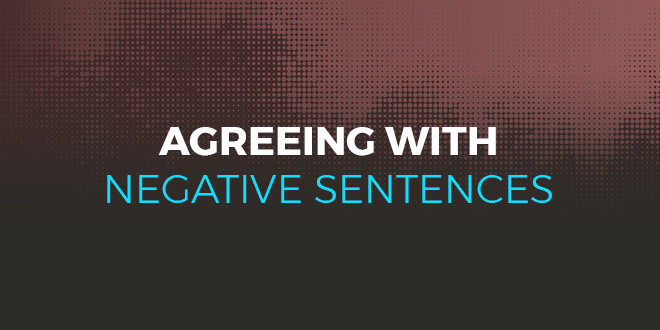 Sign up to the course!
Download the APP for free
aba english free online english course Agreeing with negative sentences free resources to learn english 2017-05-22
Share
Previous Do you know the origin of the English language?
Next Everything You Need to Know about Small Talk