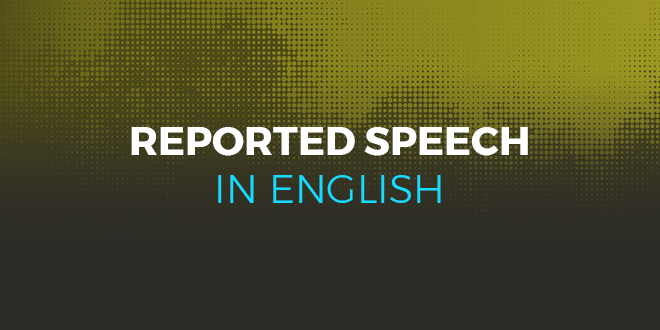 Indirect speech is used with the verbs “to say” and “to tell” in the past, which is “said” and “told.”

Ok then, let’s look at some examples:

“I’m hungry”: She said she was hungry.

“I’ll see you on Monday”: Kim said she would see me on Monday.

Now let’s take a look at how to use reported speech in the imperative.

Reported speech and the imperative

He told me not to close the door.

She asked me to help her with her homework.

He ordered me to leave the room.

He suggested we go watch a movie.

She asked me not to come home too late.

Do your English a favour and start studying with @ABAEnglish

Reported speech and the verb “to ask”

As you may have noticed, we can also use the verb “to ask” in the past tense with reported speech and indirect questions.

“Where are you from?”

He asked me where I was from.

“Where do you live?”

He asked me where I lived.

She asked me what I did.

Reported speech with other verbs

Reported speech can be used with many other verbs in English too, depending on the situation or message conveyed.

Here are a few examples:

She admitted that she stole the money.

He advised me to study hard for the exam.

He mentioned that he would come to the party.

She claimed he had discovered a new species of bird.

I suggested he cleaned his room before his mother arrived

Did you know that in addition to this blog, ABA English also has a complete online English course from beginner to business level? If you sign up as a free student you can get access to 144 video classes which cover all levels. What are you waiting for? Start learning more English with ABA today.

GET ACCESS TO 144 FREE VIDEOCLASSES
DOWNLOAD OUR APP FOR FREE
2017-11-07
Share
Previous Episode #38: English proverbs | ABA on Air
Next Communicating with your foreign in-laws in English 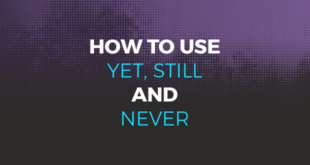 Not yet, still not and never