Here are 4 common spelling mistakes that we should all avoid!

This is another common mistake. It’s also easily avoided by thinking through what you’re trying to say.

Here’s a super easy tip: repeat your sentence out loud using “it is” instead. If that sounds correct then write “it’s”, if it sounds wrong, it’s probably “its”.

This one seems to trip up everyone occasionally, often as a pure typo. Make sure to watch for it when you proofread.

“There” is used many ways, including as a reference to a place (“let’s go there”) or as a pronoun (“there is no hope”). “Their” is a plural possessive pronoun, as in “their bags” or “their opinions”.

Always do the “that’s ours!” test—are you talking about more than one person and something that they possess? If so, “their” will get you there.

“Affect” is a verb, as in “Your ability to communicate clearly will affect your income immensely”. “Effect” is a noun, as in “The effect of a parent’s low income on a child’s future is well documented”.

By thinking in terms of “the effect”, you can usually sort out which is which, because you can’t stick a “the” in front of a verb.

What are the mistakes you usually make? 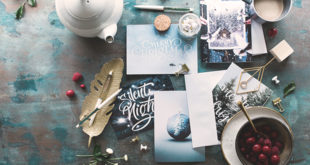 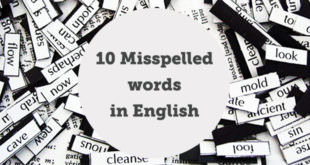 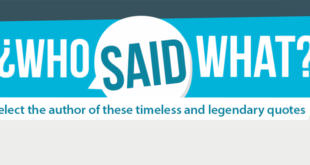 Quote Infographic – Who said what?