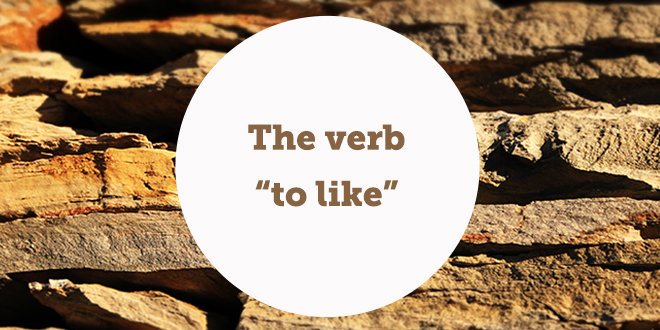 Do you like to learn? Do you like improving your English? Well if so, you’re in the right place! In today’s post we are going to look at the verb “to like” and how we use it in English.

How do we use it?

The verb “to like” unlike in some other languages, functions like any other verb in English. That is to say that its structure and the way questions are formed with this verb is exactly the same as other regular verbs.

To answer these questions with a short answer is very simple too and would be “Yes, I do” in affirmative or “No, I don’t” in negative. It is important to remember that unlike in other languages that if we are talking in general in English we do not need to use the definite article “the”. In addition to this, if we are talking about actions, the verb “to like” is followed by a verb either in gerund or infinitive form although the gerund form is definitely more common.

She likes going to the cinema.

The verb “to like” is not difficult to use

As we can see, the verb “to like” is very easy to use in English. Now it’s your turn to put it into practice. Ask your friends what they like to do and watch your English improve!