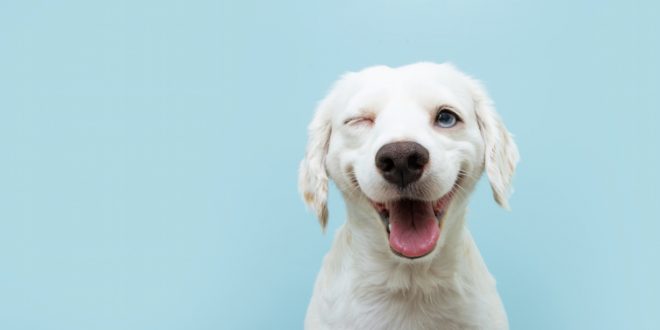 So, learning the names of animals in English will undoubtedly become a fun activity that will also help you improve your vocabulary in English.

Are you ready for this new challenge? Let’s get started!

You don’t have to go to the jungle to find interesting and fun animals. You can go to a farm a few miles from your city to get to know animals that will surprise you.

What about the jungle, the forest, the desert, or the North Pole? What’s surprising is that these places are the favorite homes of wild animals, some of which are dangerous—you wouldn’t want to run into them on your way to work!

The incredible thing about nature is finding animals that move “like fish in water,” or in this case, marine animals that inhabit the oceans.

The word “invertebrate” primarily refers to those animals that lack a spinal column.

Unfortunately, many species are in danger of extinction for different reasons: climate change, habitat loss, pollution, and others. Here we’ll share a few:

We hope you’ve enjoyed this article. Remember that the most important thing is that we learn to protect nature by taking small actions to reduce pollution and by caring for the animals we have near us, like our pets.

Learn more names of animals in English and improve your English at the digital academy ABA English.