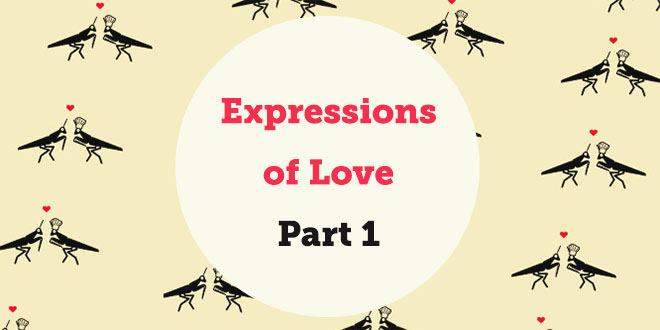 Many people study English for their own education or out of curiosity, for a job or because they wish to move abroad i.e. rational reasons.

Others learn for love, a crush or passion. If you’re one of them, or are simply curious, here are 14 useful words and expressions related to love!

1. To have a crush on someone

To be infatuated with someone; to have secret romantic feelings towards someone

My sister has a crush on a friend of hers who lives far away.

They hit it off immediately.

To begin to experience feelings of love

Many songs talk about falling in love.

4. To love someone to pieces (informal)

To love someone very much

Parents love their kids to pieces.

5. To be head over heels (in love) with someone

To be completely in love with someone

From the look on her face you can definitely say she is head over heels with that guy.

6. To pop the question (informal)

To propose; to ask someone to marry you

He popped the question during their flight to New York.

7. To tie the knot/To get hitched

Both are informal expressions and mean to get married.

They are tying the knot/getting hitched in a few months.

8. To have an affair

She found out her husband was having an affair and left him.

They’re too young to be serious; it’s just puppy love.

To go out with another person romantically

Years after the divorce, she started dating again.

A meeting between two people who have not previously met, usually arranged by a mutual friend

They met on a blind date and they’re now living together.

If a marriage or other romantic relationship is on the rocks, it has problems and is likely to end soon

Be nice to him; his marriage to Vera is on the rocks.

To end a romantic relationship with someone

It shouldn’t matter who dumped who.

14. To patch up (a marriage or relationship)

To save a marriage or relationship

They’re constantly trying to patch up their marriage.

Keep on reading our blog for Part 2!

LOVE ENGLISH? SIGN UP FOR FREE
YOU’LL LOVE OUR FREE APP
aba ABAenglish english expressions love 2016-02-10
Share
Previous 5 Traits that Make a Good TOEFL Teacher
Next How to Use Sentence Variety in Your TOEFL Essays 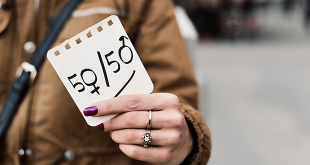 How to ask for a pay rise in English 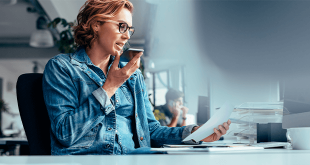 How to talk on the phone in English 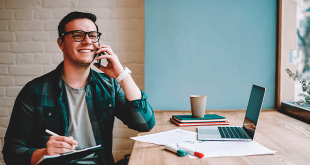 How to make a business appointment in English