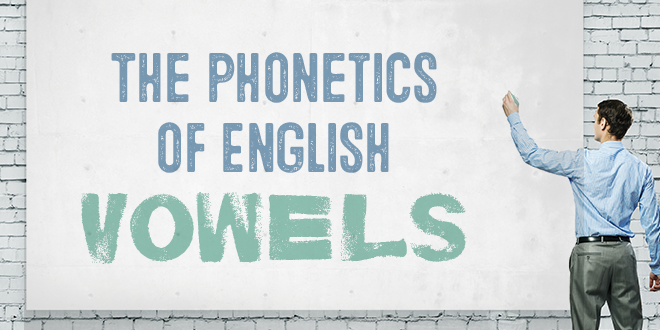 The Phonetics of English Vowels

If you want to learn to speak English well, you should pay close attention to phonics. In fact, English pronunciation is quite difficult for many speakers of other languages, especially since it is full of exceptions to its own rules. After having struggled to learn the basic concepts of English grammar and phonetics, vowels and consonants are not always pronounced as you might have expected.

There are many exceptions and, above all, the spelling of a word does not directly correspond to its pronunciation. To keep you from making mistakes, we present all of the different ways to pronounce each vowel along with the respective examples. Let’s begin!

These are the key rules for pronouncing vowels in English. You can practice reading the examples we have given you in the article aloud, paying attention to each sound in order to pronounce it correctly. Listening exercises are another effective way to train your ear, to recognize the nuances of spoken English, and to learn to express yourself correctly. If this interests you, ABA English short films and our video classes with native teachers will be very useful to you. Our short films are based on everyday situations and are designed to help you learn English in a natural and simple way. Start now!

I want to start the course!
I want to try the app!
2018-03-13
Share
Previous How to Say ‘No’ in English in Different Situations
Next How to Introduce Yourself in English to Your New Coworkers by Email