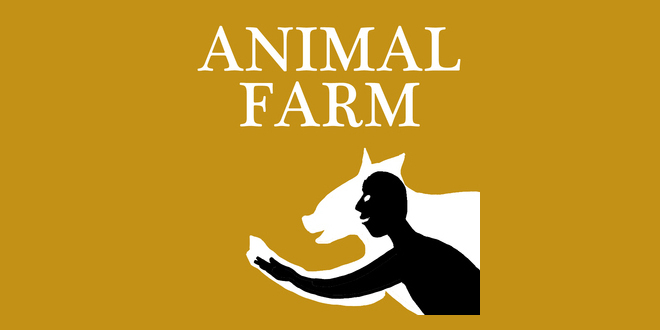 Every month we review and recommend a great book for you to practice reading in English. The language in these books is not complex from a literary point of view, but they do require a certain level of understanding.

Animal Farm is a satire. In fact it is a satirical tale against Stalin and the book reflects the events leading up to the Russian Revolution in 1917.

George Orwell wrote it in 3 months, between November ’43 and February ’44. Time magazine chose the book as one of the 100 best English-language novels and it is also featured at number 31 on the Modern Library List of Best 20th-Century Novels. It is one of the great classics!

The plot takes place on a farm. The animals there live in a bad situation because their farmer Mr. Jones exploits them. One day Old Major, an old pig, called a meeting to start a resistance against the human beings. Everyone was very excited. But Old Major died a few days later and two young pigs, Snowball and Napoleon, started leading the preparations for the Rebellion. The purpose of the revolution was to create a fair society made only by animals and based on seven commandments like “Four legs good, two legs bad” and most important one: “All animals are equal”.

However, slowly, Napoleon became power-hungry and turned into the new dictator on the farm; he was cruel and had no mercy. He and the pigs were like Mr. Jones – they exploited the other animals, they took advantage of the foolishness of some animals and they came into contact with human beings for business although they had said it was forbidden.

In the end they became like human beings, they started to walk on their hind legs and they changed the old maxim with a new one: “Four legs good, two legs better”. Nothing was changed and their resistance seemed to be useless.

Satire – a way of using humor to show that someone or something is foolish, weak, bad, etc. : humor that shows the weaknesses or bad qualities of a person, government, society, etc.

Tale – a story about imaginary events : an exciting or dramatic story.

Plot – a series of events that form the story in a novel, movie, etc.

Exploits – to use (someone or something) in a way that helps you unfairly.

Resistance – a secret organization that fights against enemy forces who have gained control of a region, country, etc..

Commandments – an important rule given by God that tells people how to behave.

Took advantage of – to use (something, such as an opportunity) in a way that helps you : to make good use of (something).

Foolishness – to be silly, not smart.

Mercy – kind or forgiving treatment of someone who could be treated harshly.

Hind – at or near the back of something.

Maxim – a well-known phrase that expresses a general truth about life or a rule about behavior.

To read more reviews and find out where to buy this book, if you think you’d enjoy reading it, visit Goodreads. 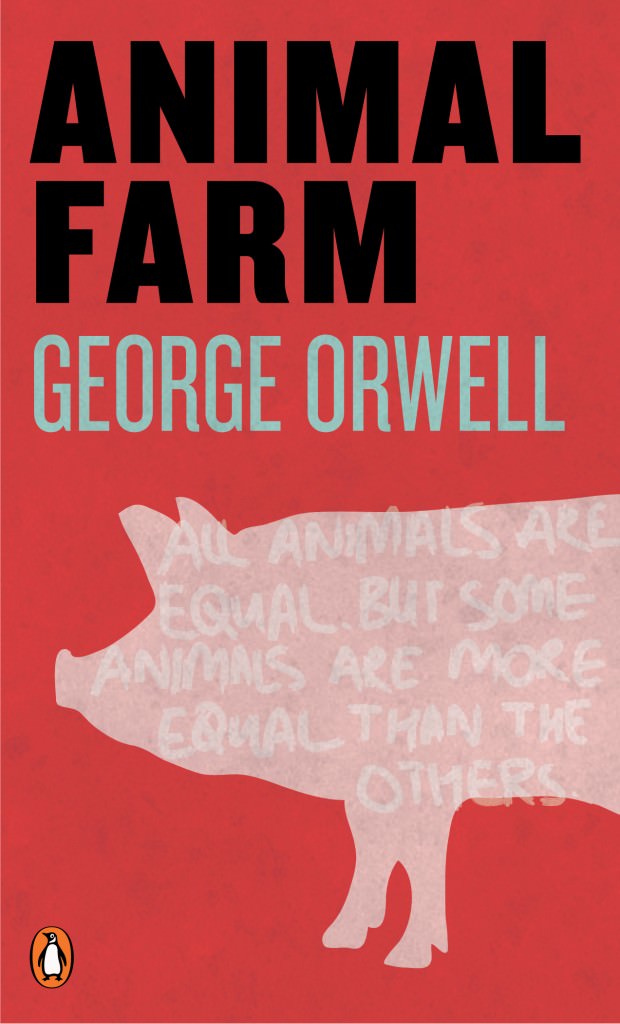 Do you have a special book you would recommend to your friends? Let us know!