Last week we posted on Facebook about NASA’s discovery of a new planetary system. Some of you have given opinions regarding the possibility of life on other planets. Let’s discuss this further! Here’s a bit of background information and vocabulary to help you talk about this new discovery.

Have you ever thought about the possibility of life existing on other planets? Much of science fiction has been toying with this idea for years. Now we are closer to finding out!

NASA’s Kepler mission has recently discovered a series of planet-like candidates that orbit around a single star, much like the planets in our solar system orbit around the sun. These planet candidates have yet to be confirmed as actual planets although some of them already show early signs of possibly sustaining life. Scientists believe these “planets” have the potential for sustaining life because of their similarity to Earth’s size, their rocky cores, and their orbit around a star that is cooler than our sun but still very similar to it.

What are your thoughts on the possibility of life in outer space? Do you find it scary or exciting?

Check out the headline article in the UK’s Guardian.
For a higher reading level and more scientific approach toward the space discovery check out the article in Science Daily. 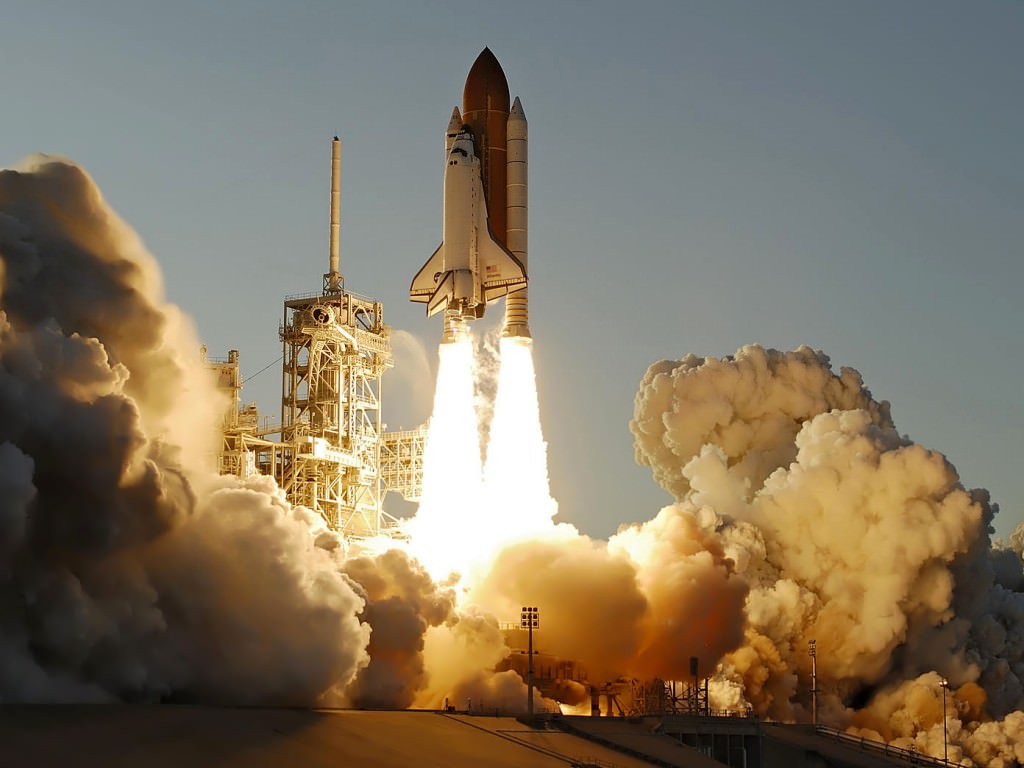 Existing – (verb) to continue to be or to live.

Science fiction – (noun) stories about how people and societies are affected by imaginary scientific developments in the future.

Toying – (verb) to think about (something) briefly and not very seriously.

Orbit – (noun) the curved path that something (such as a moon or satellite) follows as it goes around something else (such as a planet).

Solar system – (noun) our sun and the planets that move around it.

Candidates – (noun) a person who is being considered for a job, position, award, etc. Note: In this post the planet-like structures discovered by NASA are candidates for holding the title of “planet”.

Size – (noun) the total amount of physical space that a person or thing occupies : how large or small someone or something is. 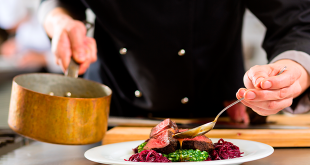 The main cooking verbs in English