This week we have been learning lots of vocabulary related to Halloween, zombies and all sorts of scary things.

So what better way to end the week than with Michael Jackson’s classic Thriller song?

1. Read the lyrics
2. Understand the vocabulary
3. Sing along!

You hear the door slam
And realize there’s nowhere left to run
You feel the cold hand
And wonder if you’ll ever see the sun
You close your eyes
And hope that this is just imagination
Girl, but all the while
You hear a creature creepin‘ up behind
You’re outta time

They’re out to get you
There’s zombies in on every side
They will possess you
Unless you change that number on your dial
Now is the time
For you and I to cuddle close together, yeah
All through the night
I’ll save you from the terror on the screen
I’ll make you see

‘Cause this is thriller
Thriller night
Girl, I can thrill you more
Than any ghost would ever dare try
(Thriller)
(Thriller night)
So let me hold you tight
And share a
(killer, thriller)

I’m gonna get you tonight 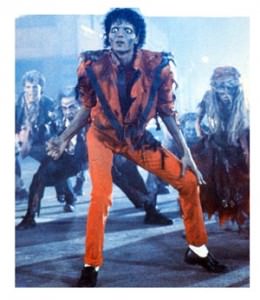 Lurkin’ – to be in a hidden place.

Thriller – a novel, movie, etc., that is very exciting : a story full of exciting action, mystery, adventure, or suspense.

Beast – a wild animal that is large, dangerous, or unusual.

Strike – to make the time known by making a sound.

Slam – to close (something) in a forceful way that makes a loud noise.

Creepin‘ – to move slowly with the body close to the ground.

Crawl – to move on your hands and knees.

Depths –  a distance below a surface.

Masquerade – a party at which people wear masks and often costumes.

Jaws – either one of the two bones of the face where teeth grow.

Cuddle – to hold (someone or something) in your arms in order to show affection.

Hounds – a type of dog that has a very good sense of smell and is trained to hunt.

Rot – to slowly decay or cause (something) to decay.

Shell – the hard outer covering of an animal, insect, etc., that protects it.

Shiver – to shake slightly because you are cold, afraid, etc.

Mere – used to say that something or someone is small, unimportant, etc. 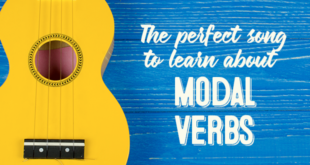 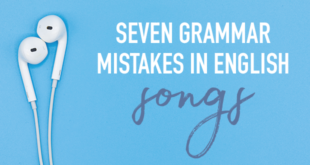