So, who remembers what an adverb is? That’s right! It’s a word that describes a verb, an adjective, another adverb, or a sentence and that is often used to show time, manner, place, or degree.

As you know, you can find all of this information, plus speaking exercises, writing exercises, vocabulary exercises and more on the ABA English Course Unit 75 “Albert the Robot”.

Avverbi di quantità – very, so, too

Ok, so we just saw what adverbs are. They are used to say how something happens or is done, and they usually end in -ly, for example: “quickly” or “slowly“.

Adverbs of quantity indicate the degree to which something is done or is.

The adverbs “very”, “so” and “too” usually go with adjectives.

“That shop is very cheap”

“This drink has too much sugar in it”

“My friend is so generous”

As we know, adverbs of quantity go before the adjective except “enough” which comes after.

“She’s not smart enough to go to university”

First of all, let’s look at the meaning because some of these adverbs are not well-known:

Quite – to a very noticeable degree or extent.

Rather – to some degree or extent.

Pretty – to some degree or extent but not very or extremely.

Fairly – to some degree or extent but not very or extremely : to a reasonable or moderate extent.

You might have noticed they are quite similar. “Fairly” and “pretty” are often used synonymously, and so are “rather” and “quite”.

“She is quite sure she has lost her bag”

“Lucy is rather silly”

“The exam was pretty difficult”

“The riding test was fairly easy”

You have already studied these as quantifiers in unit 29. However, they can also be adverbs of quantity when used with an adjective.

“My German is much more fluent than my Spanish”

YEEEES! You did it! You have learned all about adverbs of quantity.

In Unit 75 “Albert the Robot”, you will see a conversation take place in a shop. Find out how the salesman convinces the lady to buy a robot! By watching the ABA Film, you will practice your listening comprehension. Record your voice and compare phrases to improve your speaking and learn how to write correctly. You will also gain fluency by interpreting roles and then you will learn the grammar and new vocabulary.

So remember: if you enjoyed this lesson and want to see many more conversation examples, don’t forget to sign up! (it’s free!) 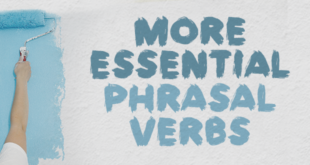 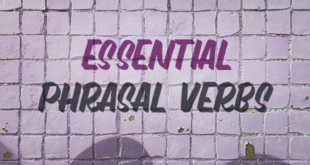 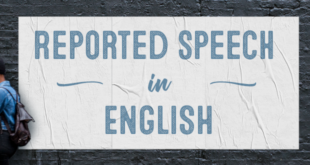 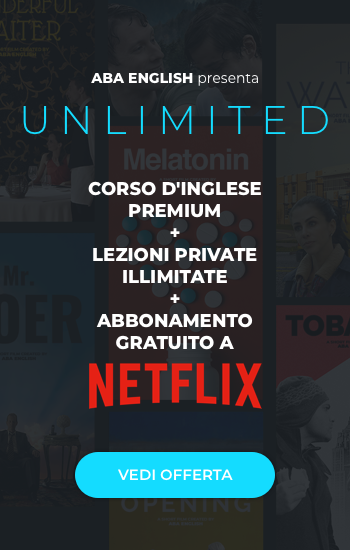