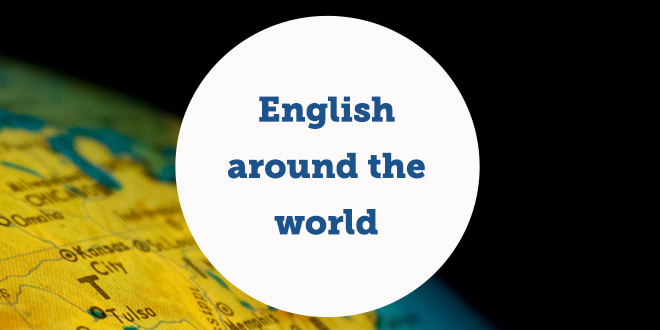 Fun English facts from around the world

How are all of you today?

We all have something in common here at ABA English and that is that we all speak or want to learn English. Our reasons may differ, but we can all agree that for some reason we have found that it would be both useful and fun to learn this beautiful and sometimes strange language.

Here are a few fun facts for all of you today about the language we all love and know so well, English!

The longest word is the English language is “pneumonoultramicroscopicsilicovolcanoconiosis’ a whopping 45 letters!

Did you know that the original name for a “butterfly” was a “flutterby”?

If you’ve seen words like “emoji” or “twerking” or the all famous “selfie” , you may wonder where are these words come from. Well, according to Oxford dictionary editors there are conservatively about 1000-2000 new words added to the English dictionary every year, crazy, right?

There are more words in the English language that begin with an “S” than any other word!

The word “swim” will still be “swim” even if we turn it upside down.

The next time you get confused about the difference between American and British English just remember that there are many dialects even within the same region, there are 24 different dialects in The U.S alone, and about 56 in The British isles, wow!

Some of the oldest English words are, I, you, who, mother, father, ashes and worm!

The verb “go” is the shortest sentence in the English language!

So next time you get bored with learning English, why not try to invent some new words yourself! Chances are they will end up in the dictionary sooner or later.