St. John’s Eve around the world

The celebration of Midsummer’s Eve (St. John’s Eve among Christians) was in ancient times a summer solstice festival. Bonfires were lit to protect against evil spirits which were believed to roam freely when the sun was turning southward again. The solstice itself has been a special time in the annual cycle since Neolithic times.

In the Southern Hemisphere (mostly in Brazil, Argentina and Australia), this imported European celebration is more appropriately called “Midwinter“. Let’s have a look at how they celebrate this feast in these countries:

The Portuguese St. John’s Day, brought to Brazil during colonial times, has become a popular event that is celebrated during a period that starts one week before St. Anthony’s Day (June 12) and ends after St. Peter’s Day (June 29). This nationwide festival, called “Festa Junina” (June Festival), or São João, takes place during midwinter in most of the country.

The traditional midsummer party in Spain is the celebration in honour of San Juan (St. John the Baptist) and takes place on the evening of June 23. Bonfires are lit and fireworks displays usually takes place. On the Mediterranean coast, especially in Catalonia and Valencian Community, special foods, such as the Coca de Sant Joan, are also served on this occasion. Many different cities and towns have their own unique traditions associated with the festival. The midsummer tradition is also especially popular in northern areas of the country, such as Galicia. 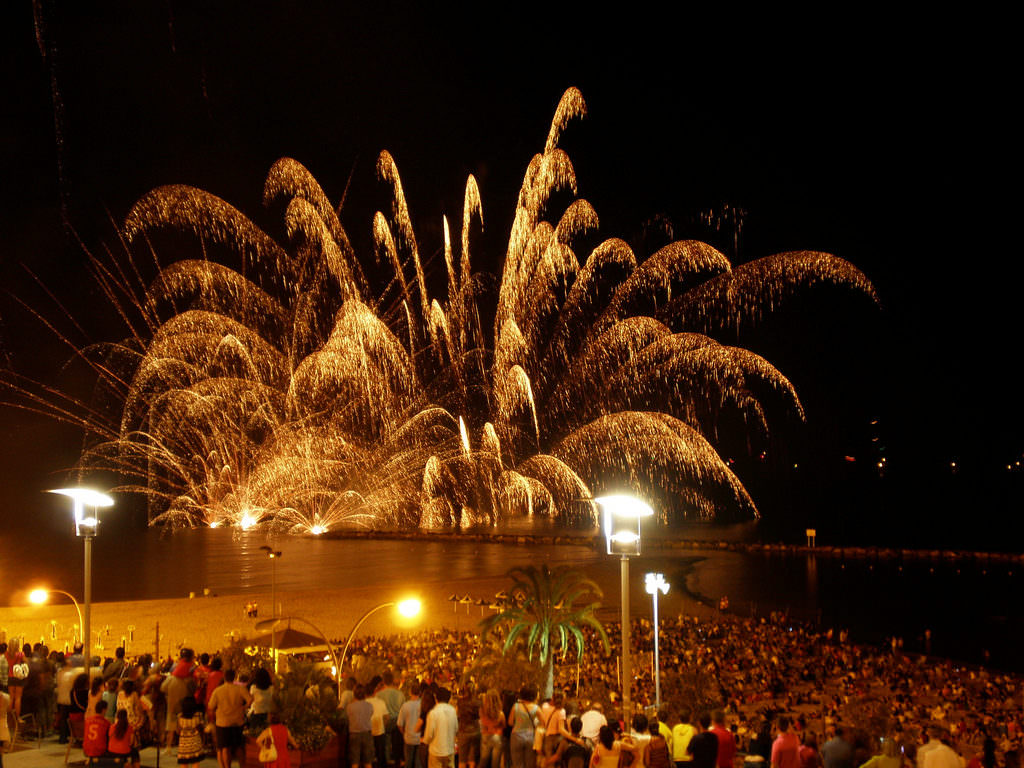 In France, the “Fête de la Saint-Jean” (feast of St John), traditionally celebrated with bonfires (le feu de la Saint-Jean) that are reminiscent of Midsummer pagan rituals, is a Catholic festivity in celebration of Saint John the Baptist. It takes place on June 24, on Midsummer’s day (St John’s day). In certain French towns, a tall bonfire is built by the inhabitants in order to be lit on St John’s Day.

The feast of Saint John the Baptist has been celebrated in Florence since medieval times, and certainly since the Renaissance, with festivals lasting sometimes three days from 21 to 24 June. Saint John the Baptist is the patron saint of Genoa, Florence and Turin where a fireworks display takes place during the celebration on the river.

Russia’s version of such a holiday is Ivan Kupala. On Kupala day, young people jump over the flames of bonfires in a ritual test of bravery and faith. The failure of a couple in love to complete the jump while holding hands is a sign of their destined separation.

Girls may float wreaths of flowers (often lit with candles) on rivers, and attempt to gain foresight into their relationship fortunes from the flow patterns of the flowers in the river.

most: a maioria, a maior parte

to hold hands: dar a mão

Check this out: St. John’s Eve celebrations around the world, by @abaenglish 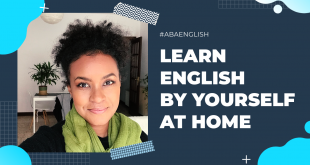 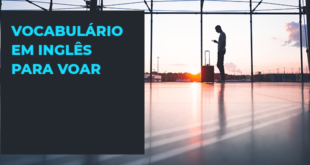 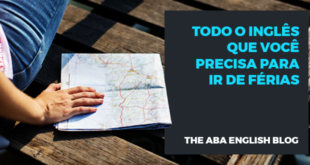