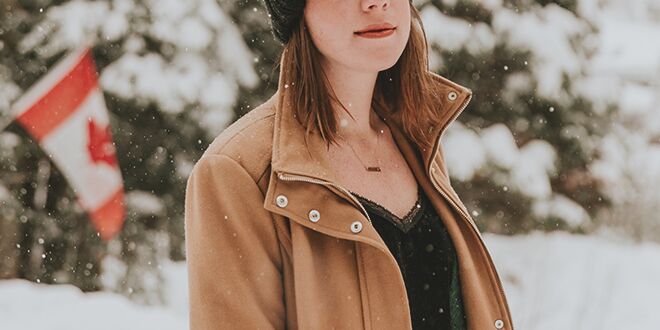 As we all know, English has an array of accents and dialects that make it a very rich language to learn. There are times however when accents can seem so similar to an untrained ear that distinguishing them can be somewhat of a challenge. That’s often the case with American English from the northern half of the United States and Canadian English. In this post, we will look at some of the differences between them and show you how to tell apart a Canadian from an American.

What are the main differences and similarities between the two?

American English isn’t fond of the “u” and omitted it from several words leaving the sole vowel “o” on its own. Canadian English has not done that however and maintains the “u” like in British English. With that in mind, expect to see the following in Canada:

Apart from having differences, American and Canadian English have similarities as well. Words which have a Greek root tend to end in “-ize” in the United States and this has been standardised throughout English there and the Canadians have followed suit. They also use this same “-ize” ending, unlike in British English where words like these would end in “-ise”. Expect to see the following in both the United States and Canada:

Additionally, a key subtle difference to keep an eye out for is the Canadian pronunciation of the final letter of the alphabet “z”. They don’t pronounce it like Americans but like the British, maintaining the traditional “zed” sound.

Are there vocabulary differences?

It’s worth mentioning that in terms of vocabulary, Canadian English is a lot closer to American English than it is to British English. However with that being said, there are still some subtle vocabulary differences like the couple of examples that follow:

What’s the easiest way to spot a Canadian?

The answer, quite simply, is to listen for the “eh”. You may be wondering what we mean by this, so allow us to elaborate. Canadians are famous for saying “eh” at the end of most sentences such as: “You never told me you were coming to the football game, eh”. It is mostly used for emphasis but has become an integral part of Canadian English. If you hear this a few times when talking to someone new, the chances are they’re probably Canadian.

If you enjoyed this article, then choose to start studying with us.