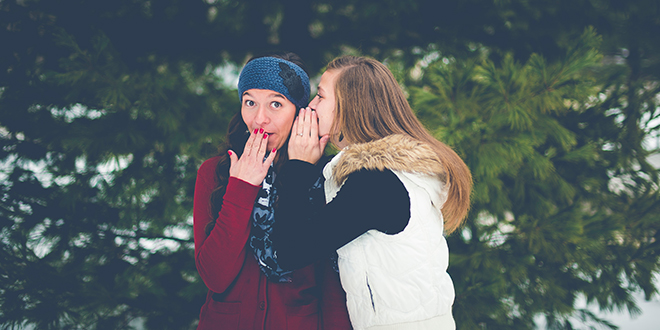 Following on from our recently published blog on “introduction to phonetics”, in today’s article, we are going to talk about some of the most difficult sounds in English. However, it’s important to note that these sounds are not as equally tricky to pronounce for all English learners. In other words, you may find a particular sound hard to say whereas another learner of English may find it easier to pronounce. So, what’s the reason behind this? One of the answers is the influence that your mother tongue has on second language acquisition. Let’s look at some examples of sounds in order to understand this concept further.

This is one of the trickiest sounds and to add insult to injury, there are two distinct ways to pronounce it! Voiced and unvoiced.

French speakers find the “TH” sound particularly difficult to pronounce as it doesn’t exist in their own language. They sometimes replace the “TH” sound with the letters “f” or “s” or “z”.

Them, Thursday and Think can respectively be heard as: “zem”, “fursday” and “sink”

Russian speakers also find this sound hard to master and they may pronounce the “th” as the “z” sound.

For more information about how to pronounce the “TH” sound, check out our recent blog article.

The ‘w sound‘ /w/ is a voiced sound and is made with the jaw closed and the lips formed in a small, tight circle.

The ‘v sound’ /v/, is voiced too. It’s important to remember to press your bottom lip very lightly into the bottom of the top teeth.

Both sound very different in English.

German speakers are known to have trouble with these two letters. This is simply because the “w” sound doesn’t exist in German. Therefore, some speakers may pronounce the following words wrongly:

The ‘b sound‘ /b/ is a voiced sound. To produce it, you need to close your lips then open and release one strong puff of air.

In Spanish, the letter “v” is pronounced the same as the letter “b”. This explains why some Spanish speaking learners find it difficult to differentiate both sounds. They sometimes make the following pronunciation mistakes:

“ed” is the ending used for regular verbs in the past tense and for their past participles.

The “ed” sound is one of the most difficult in the English language and that’s because there are 3 different ways to pronounce it! Let’s shed some light on it.

→ this is the easiest sound to remember. Whenever a verb ends with the sound or letter /d/ or /t/, then the ending “ed” is pronounced /id/:

→ Apply the /t/ sound when a verb ends with the sound or letter:

→ Apply the /d/ sound for all other verbs:

So, if you are having trouble with the “ed” sound, don’t worry, you are not alone. For example, most Brazilian Portuguese speakers add an extra syllable and will pronounce “ed” ending words with the sound “id”.

Even though these two sounds are very different in English, some learners find them hard to pronounce. It’s not unusual for Chinese, Japanese or Korean learners to struggle with those two letters. One of the reasons is that their native language does not have similar sounds. This is another example of mother tongue influence on second language acquisition.

However, don’t worry, it takes time to learn a language and its different sounds. Practice makes perfect. So, keep on learning and if you are interested in finding out more, check out this following blog post about pronunciation.

8 tips to improve your English pronunciation

Additionally, if you would like to sign up for free to the ABA English course, remember that you will have access to the first full unit of every level for free as well as access to 144 video classes.