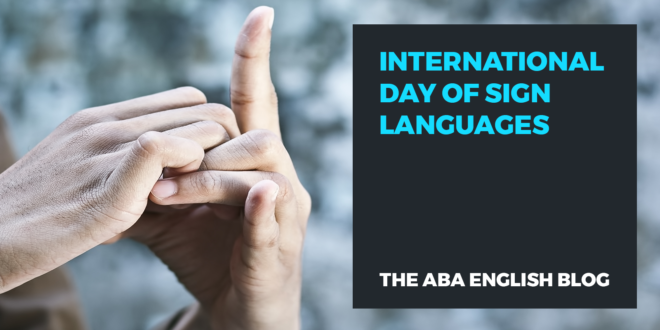 This year, the International Day of Sign Languages will take place on 23 September. This is an important event that aims to raise awareness about the importance of the integration of the deaf community and about the culture and the world of the deaf.

@abaenglish presents the sign languages of the Anglo-Saxon world.

Unfortunately, there are many misconceptions about sign language. For example, many believe that there is a single language for the entire international deaf community, while others wonder if it can be considered a true language. Together, let’s look at the main characteristics of these languages, focusing in particular on those spoken in Anglo-Saxon countries.

Sign language is a real language that requires expressive and communicative skills similar to those required in spoken languages. Scientists have shown that the brain circuits that preside over the construction of sentences in spoken language and sign language are essentially the same, despite the differences in neural pathways put into play by their articulation.

As is the case in any spoken language, children learn the rudiments of sign language by observing and interacting with the people around them. Various attempts lead to natural learning without knowledge of the rules of grammar. In fact, even sign languages have a very precise system of rules for grammar and punctuation. In addition, as with spoken languages, sign languages evolve naturally through use and social interaction between speakers.

One example can be seen in the development of sign language in Nicaragua in its first school for the deaf, which opened in 1980. The students, who until then had been isolated from the deaf community, suddenly found each other and developed a kind of pidgin sign language that was naturally transmitted to the following generations, to the point that the government was urged to recognize it as an official language and standardize it, recognizing its vocabulary and grammar. This is how the sign language of Nicaragua was born.

Even where there is already a recognized sign language, it is not uncommon for schools for the deaf to develop juvenile argots or authentic dialects of these languages. In Sri Lanka, for example, each school has its own sign language! In short, even in the world of the deaf, language is a true Babylon.

But is there a link between sign language and spoken language? Not necessarily. In countries where the same language is spoken, such as English, there can be totally different sign languages. However, this does not rule out the fact that a sign language can develop a certain link with the spoken language of the place. Deaf people read the texts of that language and understand them. This can inevitably influence the way they think and express themselves. But the ways in which this happens are very complex and remain largely a mystery.

As we said before, there are many different varieties of sign language and Anglo-Saxon countries are no exception. In general, these languages are identified by an acronym, which a word formed by the first letters of the words in an expression. Let’s check out the main sign languages of English-speaking countries.

In the United States, there are three main sign languages:

The sign language of the United Kingdom is BSL. It is an official language that has many dialects and which uses a two-handed alphabet.

In Australia, the sign language is called Auslan. It has two principal dialects: the north and the south. It is more closely related to the sign languages from the United Kingdom and New Zealand and has little in common with ASL.

In New Zealand, the most commonly used sign language is NZSL which was recognized as an official language in 2006 along with Maori and English.

Then there is BANZSL, or British, Australian and New Zealand Sign Language. Its name was coined by Trevor Johnston and Adam Schembri. It is an official language of which BSL, Auslan, and NZSL can be considered dialects.

In Ireland, Irish Sign Language (ISL) is spoken, principally in Northern Ireland. It is related to American and French sign languages but has no relation to spoken English or Irish. It is a very old language which has existed for hundreds of years. It has been exported by Irish immigrants and Catholic missionaries to deaf communities in different parts of the world.

When we express ourselves in a language, be it a sign language or a spoken language, we must know not only the grammar and the vocabulary of that language, but also the culture that it transmits, with its nuances and its expressiveness. If you want to learn English well, it is important not to underestimate these aspects of the language. For this reason, the ABA English course pays due attention not only to the grammatical rules of English but also to the accents and peculiarities of the English spoken in various parts of the world. Why not try our online course?

OK, I want to see a short film!
OK, I want to try the course!
2018-09-12
Share
Previous Six New Works of Literature in English That You Should Read
Next Coordination and Parallel Structures in English 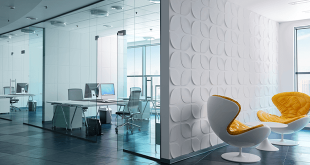 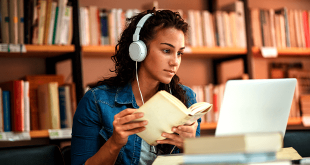