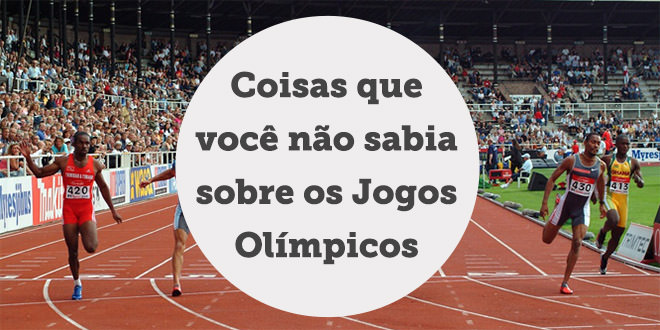 First of all, the numerical facts of these games are mesmerising– for example, I couldn’t believe just how many countries participated in the games- have a look for yourselves!

to move on: continuar

to be said to: se diz que

to come into play: entrar no jogo

as far as we are aware: até onde sabemos 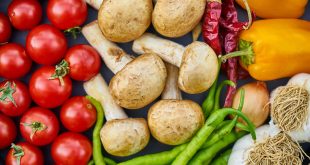 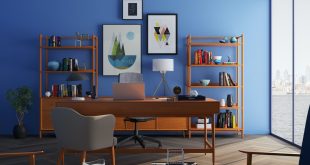 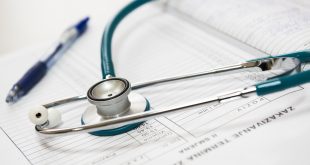