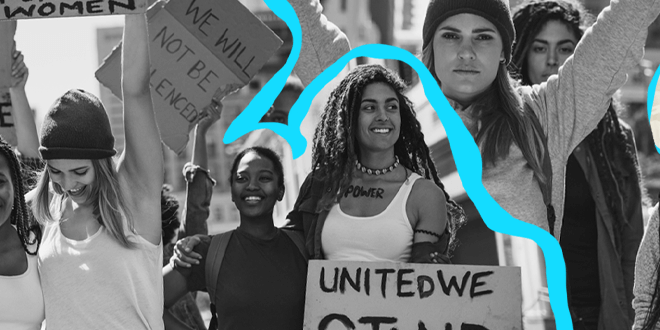 International Women’s Day (IWD) is held annually on March 8 to celebrate the social, economic, cultural and political achievements of women – while also marking a call to action for accelerating gender equality.

The IWD 2020 campaign theme is #EachforEqual: Each one of us can help create a gender-equal world.

As individuals, we’re all responsible for our thoughts and actions and we can actively choose to challenge stereotypes, fight bias, broaden perceptions, improve situations and celebrate women’s achievements.

How will you support #EachforEqual?

In recent years many milestones have been reached and many barriers have been broken down, but there are still many basic rights to be won, especially in the world’s most disadvantaged areas.

To celebrate this day we’re going to pay tribute to five great women who have done a lot for mankind.

Thanks to them, our world is now a slightly better place.

Read the following brief descriptions of these five important women and then check out the new vocabulary. 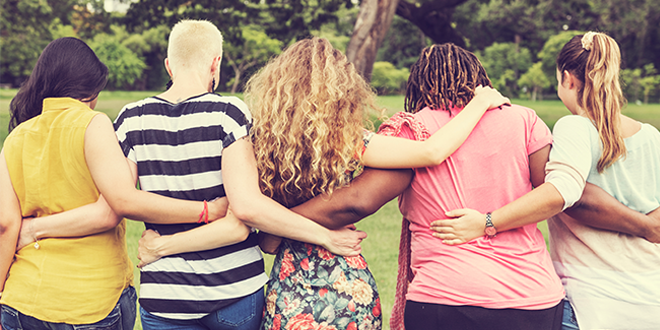 She was born in Tuskegee, Alabama, in 1913. She began the modern civil rights movement after refusing to give up her seat on a bus to a white man in 1955. She was arrested and fined. Later on she boycotted the city’s bus company. Finally her actions caused the Supreme Court to put out a law against racial segregation on public transportation. Later on she received the Martin Luther King Jr. Nonviolent Peace Prize.

She was born in Florence, Italy, in 1820. In 1854, after reading many reports about the poor treatment of sick and injured soldiers in the Crimean War, she travelled to Crimea to see it for herself and discovered the hospitals were crowded and dirty. She used her knowledge of maths and statistics to show the British government that providing better conditions for sick and injured soldiers would help them win the war. She helped create modern nursing techniques.

She was born in 1910 in Skopje (Macedonia). She became a nun in 1937 and in 1950 founded the Missionaries of Charity congregation. They ran hospices, orphanages and charity centres and she devoted her whole life to caring for the poor, the disabled, the sick and the homeless. She was awarded the Nobel Peace Prize in 1979.

Maria Montessori was born in Ancona, Italy, in 1870. She was the first woman to become a physician in Italy. She worked with mentally handicapped children, figuring out the best methods to interact with them. In 1907 Maria set up “Children’s Houses” for young children where she applied her teaching method which proved to be very successful for children of all ages. This method came to be called the Montessori method and is currently widely used in schools in both Europe and North America.

Have the stories of these women inspired you?

Education has been key for them to succeed and become role models who continue to inspire us today.

You too can make a change for yourself and the people around you by broadening your knowledge in the areas that matter to you.

Why don’t you take up an English course, for instance? Speaking English will open many doors and help you thrive in this globalized world.

Continue visiting our blog, download the app, or sign up for our online English course where you’ll find hundreds of lessons and other resources to help you achieve the goal of speaking English.

And remember: We can all choose to be #EachforEqual.

I want to register
I want to try the app
aba ABAenglish celebration International powerful women 2016-03-07
Share
Previous American Accent Tips
Next Phrasal Verbs: To Split, or Not to Split?