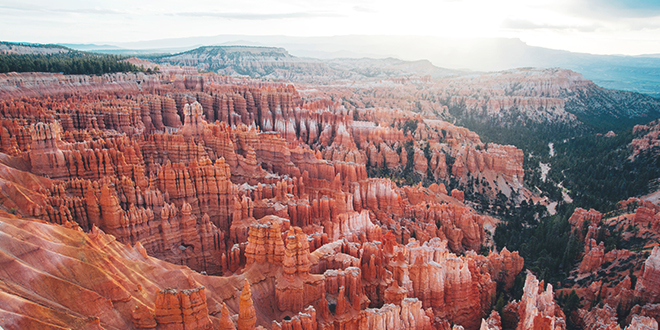 Do you wish you could speak like Scarlett O’Hara or John Wayne? We’re going to review some common expressions and differences in pronunciation of a Southern accent. It’s important to note that there are a wide range of variations of a “Southern” accent. The South is made up of many states including, Alabama, Georgia, Tennessee, Mississippi, North Carolina, South Carolina, Louisiana, Arkansas, Texas, Virginia, Kentucky, Oklahoma, and West Virginia.

Understanding the southern USA accent is always easy with @ABAEnglish

Pronunciation
Southerners in general tend to speak more slowly than people from the rest of the United States. This can be helpful in your listening comprehension, especially after reading these rules:

Other differences in pronunciation are the following:

Example:
“Fill up the tank”

When there is an “R” at the end of a word it is not pronounced. River is pronounced like “rivah”, for example.

A double negative is a grammatical construction when we use two forms of negation in the same sentence. This is usually grammatically incorrect, although in some languages a double negative cancels one and makes the sentence correct, and in others it serves to intensify the negation.

In the South, it is common to say “I ain’t never” and it means I will never or have never done/said/etc something.

Every region has its own expressions. Let’s take a look at some Southern slang!

Fixin’ to – about to (do something)

Done – used before the verb to mean “already”

Example:
“I done told you!”

Bless your heart – poor you

Example:
– I twisted my ankle.
– Oh, bless your heart!

Coke – refers to any kind of soft drink, not just Coca-Cola

Example:
“He was drivin’ a big ol’ red truck”

Y’all come back now, ya hear! – Please visit us again

We also recommend watching these movies and TV series to practice your Southern accent:

Mastering any accent can be challenging. We hope this article has been useful for you to improve your Southern accent for your next trip to New Orleans, Austin, or Nashville. Remember that if you don’t understand someone, don’t be afraid to ask them to repeat what they said. That’s how we learn! Want to practice your English before your next vacation?