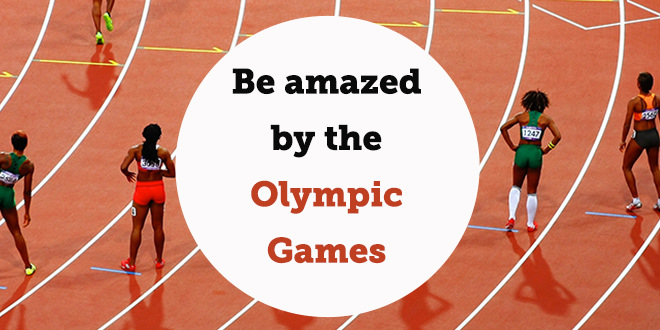 Are you Ready to be Amazed by the Olympic Games?

Can you all believe that the Olympic Games 2016 have finally arrived? I mean, it feels like we have been waiting years for them to start! Well, we have! In today’s special post, we are going to be looking at some cool facts about this year’s games as well as learning some history about the spectacle that is the modern-day Olympic Games, as we know them.

First of all, the facts in numerical form of these games are mesmerising- for example, I couldn’t believe just how many countries participated in the games- have a look for yourselves!

Tell @abaenglish if you love the #Olympics