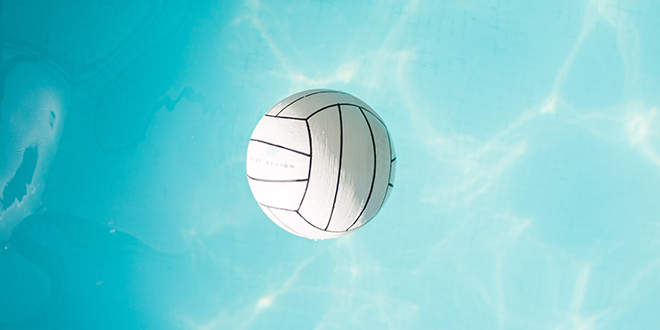 If you were a child in the ‘80s or the early ‘90s, you will definitely remember the cartoon Attacker You! This was the famous cry of the character You when she hit the ball: “Attack!” Perhaps as a child that cry sounded a bit like a personal phrase for the heroine, but in reality it is a technical term from volleyball. That is why, in fact, the original Japanese manga title is Attacker You!

Many technical volleyball terms used around the words are English words while others are just translations of the English term. Volleyball in its modern form was born in 1895 under the name of Mintonette. It was the creation of William Morgan, a physical education teacher at a YMCA in Massachusetts, USA. On 10 March, 1896, Alfred Halstead changed the name from Mintonette, which he thought was too feminine, to volleyball. The name says literally what players do in the game: volley the ball over the net. Since then, volleyball has become popular in YMCAs all over the United States and later throughout the world.

Language and Volleyball: @abaenglish teaches you the essential words.

Next, we will give you a brief description of some of the technical terms from volleyball along with a description.

The first expression that comes to mind is “fair play,” which literally means ‘clean game.’ This expression points out the moral rules of the game and implies respect for the opponents as well as all who participate. The players involved in a game of volleyball are as follows:

In contemporary volleyball, various playing techniques are used. Let us look at the four that are considered fundamental:

There are many volleyball phrases that are words in English that many other languages use without translation. Let’s look at some.

Now that you know the basic vocabulary of volleyball in English, are you ready for your sporting adventure? If you feel the need to improve your English, you can count on ABA English. We offer 144 video classes, short films, and online exercises. Get ready today! Score a point with our English courses!

OK, I want to start the course!
OK, I am going to download the app!
2018-05-15
Share
Previous A visit to San Francisco: Film, Novel and Song
Next Six Food Names Which Are Hard to Pronounce in English