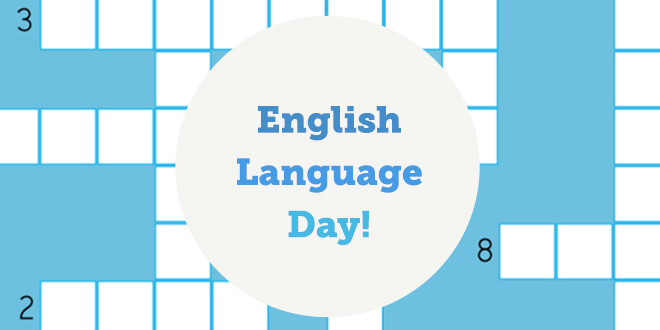 Wait, what’s that you say? You didn’t know English Language Day existed…? It sure does!

In 2010 the United Nations officially declared the 23rd April the day where this marvellous language would be celebrated the world over and what better occasion for us here at ABA to highlight just how amazing English really is!

Have you ever thought about why the United Nations chose the 23rd April? What makes that day so special? Here’s a little clue:

Where for art thou English Language Day?

Do you have any idea of what the answer could be yet? Okay, if you give in I´ll tell you.
In 2010 the United Nations chose the 23rd April as the date for English Language Day to be celebrated, as this was the date that William Shakespeare died.

You may be unaware of just how much influence Shakespeare had on the English language, but let us tell you just how much – A LOT! Rumour has it that Shakespeare invented more than 1,700 words which are commonly used nowadays, by changing nouns and adjectives to create new ones in addition to being a hugely successful playwright. Crazy, eh!

Why else could this date be important?

The 23rd April is also Saint George’s Day. Why is this relevant, we hear you ask? Saint George is the Patron Saint of England, where English obviously originates from!
Coincidence? We don’t think so…

Also, have you ever wondered why the symbol of England is a red and white rose? It’s the Tudor rose, which came about when Henry VII brought an end to the Wars of the Roses. This was an ongoing battle between two royal groups: the House of Lancaster and the House of York.  He joined the White Rose of York with the Red Rose of Lancaster, creating the Union Rose, otherwise known as the Tudor Rose. This is still used as the floral emblem of England today, several centuries later.

For this special day we have created a crossword so you can celebrate it and learn English at the same time. Let’s start! 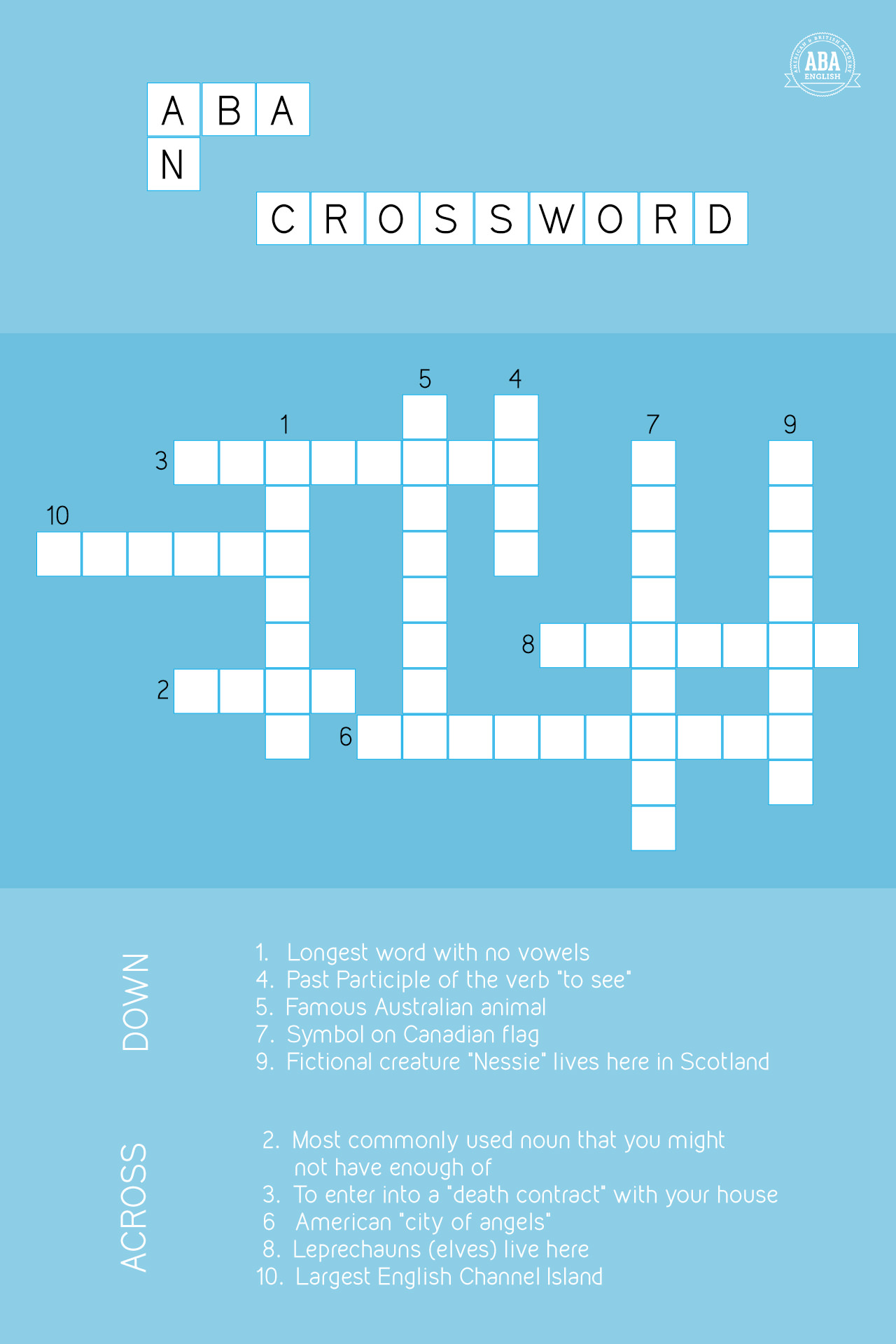 What will you be doing to celebrate this wonderful language?

celebration 2016-04-21
Share
Previous Non-American accents: are they a good choice for the exam?
Next Gerunds- When and Why?