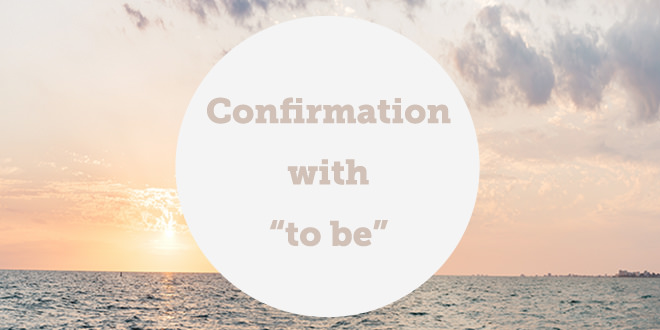 Confirmation with the verb “to be”

What are question tags?

Question tags are created in English when we change imperative or affirmative/negative statements into questions by adding an interrogative part to the end of the statement.

In terms of structure these are very easy, however using them naturally in spoken English takes a lot of practice.

It is important to note that when we use question tags, if the first part of the statement is affirmative, the question tag will be negative and vice versa.

Question tags with “to be”

Generally question tags are used for confirmation and especially with the verb “to be”.

As we can see in these examples, the tag creates emphasis on the point of the sentence encouraging the interlocutor to respond confirming what you have said or provide an answer in its place. It should also be noted that the subject and verb have been inverted in the tag-thus to create the question.

In these examples we are clearly trying to encourage the person we are speaking to, to provide us with an answer to the statement we made- hence the tag.

Is there anything else to know about question tags?

As mentioned, the structure of question tags is generally straight-forward, however there are different rules and auxiliary verbs that need to be adopted when using certain tenses.

We recommend learning them little by little over a period of time so that you get used to them gradually instead of trying to learn all at once.

If you would like more information, you can sign up to the course for free and check out unit 12 for more tips on how to improve question tags in English.

English is fun, isn’t it? Let @abaenglish help you!

beginner english grammar to be 2016-07-18
Share
Previous The Difference between Verb Participle and Verb Tense
Next 5 British Etiquette Tips You Must Learn!